SOS MEDITERRANEE is a civil European Search and Rescue (SAR) association founded in 2015. In the face of the humanitarian tragedy unfolding in the central Mediterranean and the lack of adequate European search and rescue services, a group of European citizens created this maritime and humanitarian association with three dedicated mandates: “Rescue” people in distress at sea; “Protect” the survivors, and “Testify” to the realities of migration in this stretch of the sea, which became the world deadliest sea migration route since 2014.

SOS MEDITERRANEE is recruiting a Communications Officer working both onboard Ocean Viking and in HQ, for the Operations department.

Working language on board and within the organization is English.

Contract: 6-month contract (renewable).
Starting as soon as possible.
Position based on board the Ocean Viking for around 3-6 weeks and in SOS MEDITERRANEE’s Operations Headquarters in Marseille, France. Possibility of teleworking when onshore.
Evenings and week-end work.

Please send your application (CV and cover letter) in English no later than 02 August 2022 via email to recrutementsosmedfr@sosmediterranee.org and indicate “Application COMS Officer – OPS” as the subject of the email. Kindly note that no information will be given by telephone. 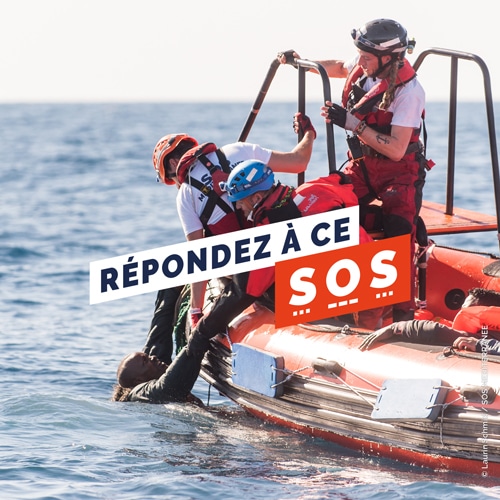